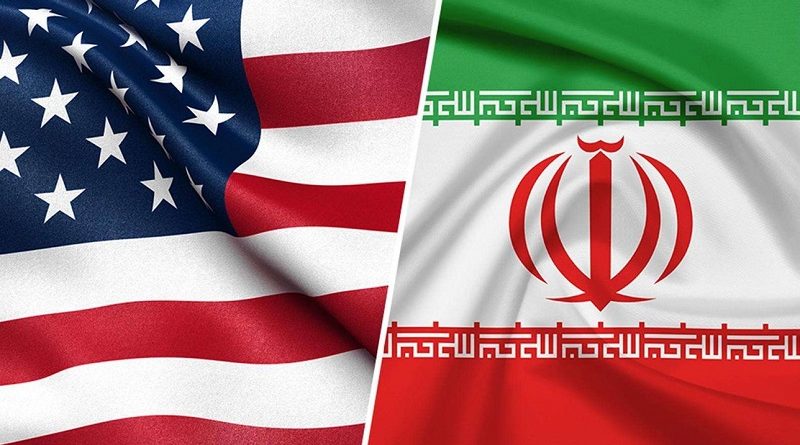 There are far more questions than answers on what comes next in the crisis following the killing of General Soleimani? Pundits are concerned that whatever the intelligence on which the attack is based, Iran will retaliate. Then the US will respond, then Iran will fight back, then …. the situation will spin out of control.

Even Israel’s Netanyahu has distanced himself from Trump’s action, which is quite indicative. EU leaders are trying to deescalate the situation. This means – at a point in time, the US or Iran will have to forego the losses at the respective stage of the escalation cycle and agree to talk, either directly or indirectly. Which would take the debate back to square one – why in the strike and was it the best option?
One man is all smiles – President Putin. Why does he gain?
He has long fought to be recognized as an indispensable strategic partner in the Middle East and elsewhere. The US-Iran spat is a golden opportunity for him to project his vital role on all sides of the conflict. Why Russia, not China, nor Europe? The difference is that the Russian leader, as many of his predecessors at the Kremlin, is ready to engage, to project his perceived or real power and sacrifice the lives of his compatriots. He is prepared to send troops, private armies, planes, and engage in conflicts. The Russian public would either accept the Russian Tzar’s decision for the Glory of the Homeland or will be kept in the dark on the cargos 200, a euphemism for dead soldiers.
This is not the case in the EU, the US, or even China.
The more escalating tough talk comes from the White House, on Armageddon for Iran, the more ambiguous the containment strategy. No doubt, President Trump is trying to put off the fire, but it might be too little, too late.

We are guessing as to what intelligence could lead a man who is known for his reluctance to resort to military power, press the button.
The question is not whether it is enough or convincing – the attack on the US Embassy compound, after a sequence of escalating hostile actions by Iran, proves the malign intent beyond doubt.  Trump’s critics run dry of arguments when the debate comes to the alternatives? More sanctions would not have preempted the next attack on the Embassy, humiliating America. Only military actions count.
So we should hold our horses when criticizing Trump – no president in his place could afford a new Benghazi or Teheran story. But threatening to retaliate by attacking cultural sites?! No wonder the Pentagon has ruled that out, contradicting the Commander-in-Chief.
Against this background, the Russian President seems to gain as the world shifts away from his areas of weaknesses and vulnerabilities into military conflicts and security. Why is he smiling?
First, oil prices have jumped. Kudos for Trump from the Kremlin. The tension is not going away any time soon. Mid to long-term uncertainty translates into higher oil prices – $ 80/barrel and higher are on the short-term horizon. More billions in the coffers of President Putin, just when needed and sanctions have started to bite. More cash to spend on his military power.
Second, Iraq has stated it wants US troops out of Iraq. Trump talks business – wants compensation for military bases. He does not rule out the US pullout out of Iraq, seeks a face-saving deal.
Once and if the US troops leave Iraq, it will undermine America’s global role and open space for Iran, Russia, and China to fill in the void. Just in time for Trump to claim, he has kept his promise to bring US troops back home. And Putin to claim that Russia has regained the status of the Soviet Union.

Pulling out of Iraq will have a domino effect. Projecting US power in Syria will become a mission impossible. Afganistan is next. Where does it all end, and where is the red line?
If the above scenarios hold any water, they will and are already inviting fresh speculation on the US President’s motives to order the airstrike on Soleimani as part of the larger game plan?
Logistic support for US operations in the region becomes even harder. Good excuse for further pullouts.
Another win for Putin.

The debate in the US presidential elections heats up on the foreign policy dilemmas facing the US. Republicans blame Democrats for betraying the President and the country at a time of war, the Democrats return the blame, accusing Trump of dragging them into a conflict with no apparent exit and strategic purpose. The country and the establishment seem split – unable to define and pursue a strategy of engagements worldwide.
NATO allies refuse to support Trump’s actions. NATO General Secretary sends the traditional message of support to the leader of the key member state. But NATO would not be dragged into the conflict unless Iran loses its senses and retaliate in a manner that does not leave any other options.
NATO allies’ half-heartedly support will anger Trump, and cracks in the Alliance NATO become more apparent with mutual recriminations.
Putin smiles again.
What matters most in assessing the situation in the negatives is the lack of a strategic line behind the decision to attack and kill Soleimanl is? What are the next moves that will shape a comprehensive and consistent alignment of resources and goals for the US and its allies?
Justice was served for the victims of the Sarafovo suicide bomb attack, but what if more bombs follow?
Therefore Germany, France, the UK would have to step in and avert the situation getting out of control.
Stay tuned for further analysis. Events are yet to unfold.

Thank you for your donnations via PayPal and bank transfers to IBAN BG58UBBS80021090022940 the Alternatives and Analyses NGO. 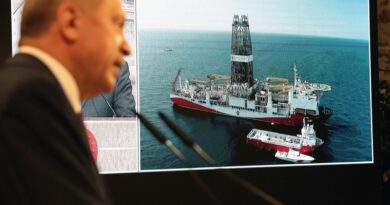 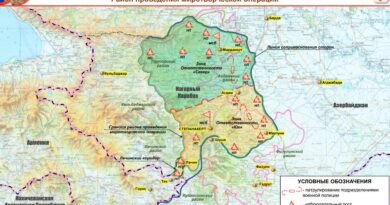 3 thoughts on “US Allies at a distance from the US-Iran spat – for how long?”