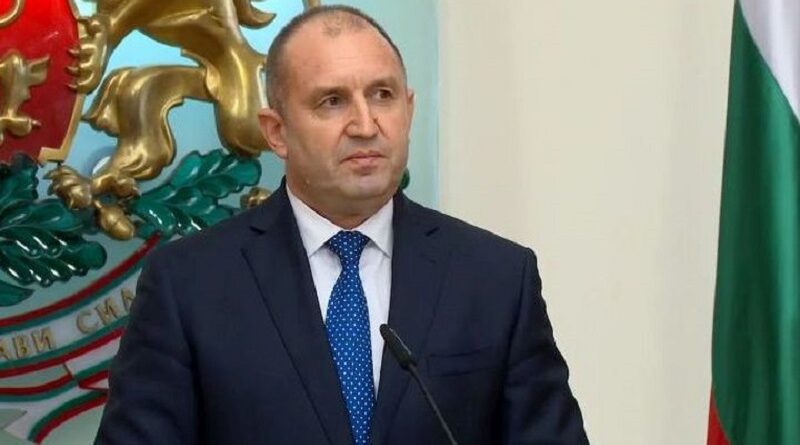 Early sprinting can be detrimental for the final result in a marathon run. The key to success is distributing your efforts on the track and a focus on the finish.

There are different opinions on whether President Rumen Radev chose the right moment, two months ahead of the parliamentary elections to announce his run for reelection.

It is an early call seen as a sign of emancipation from Ninova’s BSP, and her statement that BSP will decide on whether to support Radev after the general elections. The president’s move should make BSP’s decision a foregone conclusion, especially as the president moves in tandem with BSP’s functionary, Vice President Iliana Yotova. Ninova can no longer attack him on loyalty grounds.

But as with the haste of declaring March 28 as the election date, Radev betrays lack of strategic patience and self-control.

Most probably he is trying to remove the dilemma “whether and how to run” from the parliamentary election campaign, to help BSP’s focus and win the maximum number of Radev’s voters, who are not necessarily impressed by Ninova and her designs on the prime minister position.

There is another possible reading of Radev’s early choice, which has potential negative overtones.

Parliament Speaker Karayancheva’s analytical skills have never been apparent, echoing in most instances borrowed talking points from advisers and Borisov’s instructions. Her theory that Ninova can play Yotova against Radev as a presidential candidate borders in improbability only on her equally boundless incompetence. The BSP leader hardly craves to forfeit on president’s election.

It is common knowledge that Radev needs the BSP less than the BSP needs him.

But the haste to run in tandem with Yotova could dramatically limit the current president’s manoeuvrability and preempt better options and broader support base than the socialist one.

At the last elections, he solicited the support of a wider circle of voters than the BSP’s core base. Borisov intentionally did not nominate a winning candidate because of commitments taken during his meeting with Reshetnikov at the end of February 2016.

He is still vulnerable due to perceptions as leftist or pro-Russian, overly focused on the BSP, which his early announcement comes to confirm. A significant part of the votes that went for him four years ago could go to a more balanced and pronounced pro-Atlantic candidate pair.

It would not have been easier for him to replace Yotova with someone balancing his leftist tilt and BSP perceptions. In a fixed tandem with a diehard socialist, sympathy for him in the centre and the right could evaporate.

Every candidate nominated by GERB is doomed against Radev because he will automatically bear the legacy of Borisov and his bonds with Dogan and Peevski. Nikolay Mladenov will be another Plevneliev if he agrees to be a GERB candidate.

There is a chance a candidate approved by the anti-system forces, which GERB recognizes as a better alternative than Radev, could present a significant challenge to the incumbent president.

Ninova’s support for Radev might copycat Borisov’s for GERB’s failed presidential candidate Tzetzka Tsacheva if she finds a room for a trade-off of her backing an anti-Borisov government. It could work both ways – Ninova realizing that the Radev-Yotova ticket would offset lack of dominance in a future government, or if she trusts BSP’s presence in the executive branch as more important.  Ninova can hardly become a prime minister but could hope to place BSP ministers in a new government.

In any case, the early announcement of Radev’s re-election bid betrays more tactical than strategic thinking and seems a controversial move. In a dynamic and uncertain environment, it is hardly the best solution. 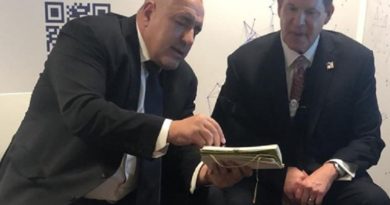 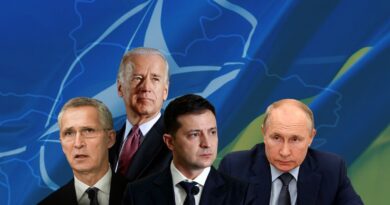 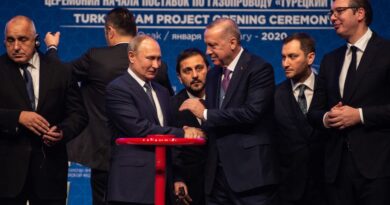 One thought on “Alternatives & Analyses: Rumen Radev’s early announcement is a double-edged sword”