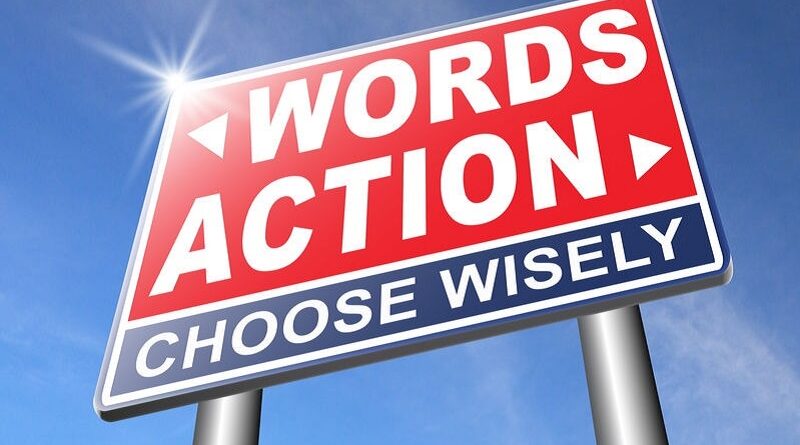 Climate change and associated alarmism gave birth to policies of self-restraint and a forced transition to a carbon-neutral economy, which quickly shifted from the romantic phase and missionary vision to the harsh realities of capital, income and employment—and of economic, social, and institutional stress.

The transition to a carbon-neutral world must strike a balance between value destruction and value creation, between moral imperatives on the one hand and, on the other, a mandatory policy approach that could translate alarmism into bigotry.

The more we realise that we need to dig deep into our pockets to achieve the fast-track version of climate policies, the more challenging it gets to accept reality. The poor will get poorer, the rich richer as societies approach and then pass the tipping point beyond which cataclysm lies—a cataclysm that’s more severe in those countries that lack wealth buffers. Germany and a few other well-off EU countries can afford to pay 30 eurocents per kilowatt-hour. But if Bulgarians have to pay EU-Germany-harmonised domestic electricity prices, which are three times higher than those in force in Bulgaria at present, the percentage of energy poor, according the EDEPI (European Domestic Energy Poverty Index) will jump from the current 58.3 to over 80 per cent. If this happens, no level of financial support from the EU or campaigning by climate alarmists could suffice to contain public rage and save the government from eviction. Most consumers accept price volatility as a legitimate outcome of market forces. But few will be willing to grant the right of price determination to private interest groups, including climate activists, businessmen and politicians, regardless of motivation.

Germany is sufficiently affluent to test the limits of the possible in climate change policies, at its own cost. It can afford to experiment with an early shutdown of its nuclear power plants (losing hundreds of billions of euros in the process), and jump into the gas embrace of Putin’s Russia.

But Eastern Europe must be penny-wise. It can ill afford to throw away its hard-won energy security and independence from Russia. Its transition to a carbon-neutral state must be market-based and balanced, providing a positive net gain between value creation and value destruction in the process of transforming the country’s energy base.

Before putting at peril their own security and welfare, EU citizens must ensure that transition is a globally shared effort. What happens if non-OECD countries do not fall for the virtues of a Global Green Deal and do not commit to action as expected? With its share of global emissions at just 8% —and falling—Europe could, in that case, hardly save the planet by itself. The climate would continue to vary, while the old continent would lose out in terms of global standing and wealth, making it less capable of defining the international agenda.

Pouring newly printed money into climate policies could add insult to injury, as taxes and inflation impoverish people en masse. It is one thing to expect corporate leadership in green transformation: many companies can afford it—certainly Big Tech companies can. But it is a totally different ballgame when taxpayers and consumers pay with falling living standards and rising insecurity.

Energy security balances will be shattered as uncertainty and mandatory climate policies erode the capital base of critical power generating assets. A combination of skyrocketing electricity, oil and natural gas prices and plummeting incomes will result in gains on a global scale for autocracies at the expense of democracies.

Reconciliation of different group interests and demand-supply market equations are bypassed by backstage dedicated networks, regulators and courts. Only naive people could trust that the world largest energy company Exxon lost board seats to an activist hedge fund on a climate vote without the latter having powerful financial backing.

We’re guilt-tripped, browbeaten into admitting responsibility for causing—or not doing enough to contain—hurricanes, earthquakes, the melting of polar ice, ozone holes, drought, rain, frost and heat. But what’s missing is any encouragement to do anything positive: to increase forest areas, to emit less carbon (or capture more), or to behave in more environment-friendly ways. There’s no attempt to win the hearts and minds of the majority of people—and that effect will be compounded by measurable decline in living standards.

So, failing to secure consent or to outsmart the market, the climate alarmists will have to resort to preaching something remarkably like Lenin’s “dictatorship of the proletariat”. Then, of course, “proletariat” meant the Bolshevik elite that knew best what the proletariat’s interest was and therefore had the right to impose its will on society. And now it means the all-knowing vanguard of eco-activists.

Have no illusions: climate-induced transition to a carbon-free economy and energy sector is essential but costs would outweigh benefits in the short term, digging deep into the pockets of taxpayers and consumers without denting the wealth of oil and gas companies. On the contrary, fossil fuel companies will not suffer much, even if alarmism impedes investments in exploration and production and makes energy commodities scarcer. Demand for—and therefore the prices of—oil, natural gas and coal will only increase. Consumers will suffer and climate scientists retire to their academic safe-havens, as politicians ride off in the fashionable Quest for the next Holy Grail.

Look at hydrocarbon prices: it’s summer and they are actually higher than they were in winter! I can’t recall any recent precedent for that. Oil has topped $74/bbl, natural gas is €30/MWh (!?) and coal consumption stands at record levels, with the US price per tonne more than doubling from $50 to $110m. Even in Germany, coal demand has increased by 15%.

A court in the Netherlands, on the other hand, has intervened directly in corporate management, ordering Shell’s Board to cut its carbon emissions by 45% by 2030, regardless of financial, business and corporate consequences. If the two largest two energy companies have fallen in line with the new alarmist-driven rulebook, the rest stand little chance. The judiciary is no longer a referee but a party to legal disputes.

The point is not just that working by diktat is neither indispensable nor effective. It’s actually counterproductive. New energy sources and new technologies will naturally come to the fore and expand market shares for hydrogen, solar and wind energy, and for new electricity-storage and CCUS (carbon-capture, utilisation and storage) technologies. Diktats will only alienate people as they seek to keep the pace and cost of the energy transformation acceptable and affordable.

As with the pandemic, humankind will find solutions. It will overcome excessive climate ardour and attain a more balanced way of blending development and ecological goals. The only question is what happens in the meantime, what will be the cost of rushed measures to achieve carbon-neutrality during the current wave of Green ‘revolutionary zeal’.

Marx and Lenin tried to heal capitalism and human imperfections by ideological means on a global scale (“proletarians of all the world unite!”), defying the market and democracy. Similarly, Greta Thunberg’s “How dare you!” message at the UN General Assembly in 2018 was a call to action for all eco-activists.

The drive towards carbon-neutrality will also have an immense geopolitical fallout, as EU and NATO countries embark on the road to higher climate change related spending and to a shift in government policies. Carbon-taxation and unpredictable emission trading markets will compound the gains enjoyed by the West’s strategic rivals.

Russia will add to its energy exports the unrivalled potential of its vast forests (absorbing billions of tonnes of CO2), emission credits and potential for hydrogen production. China will realise and revel in its role as the hub of renewables, storage and rare-earth metal based technologies.

And the West? The West will excel too. But mostly in soul-searching and guilt about climate change. 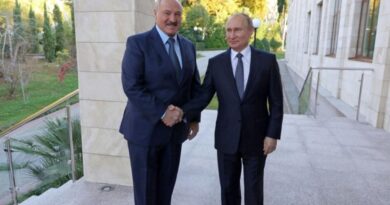 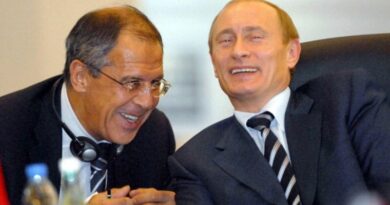