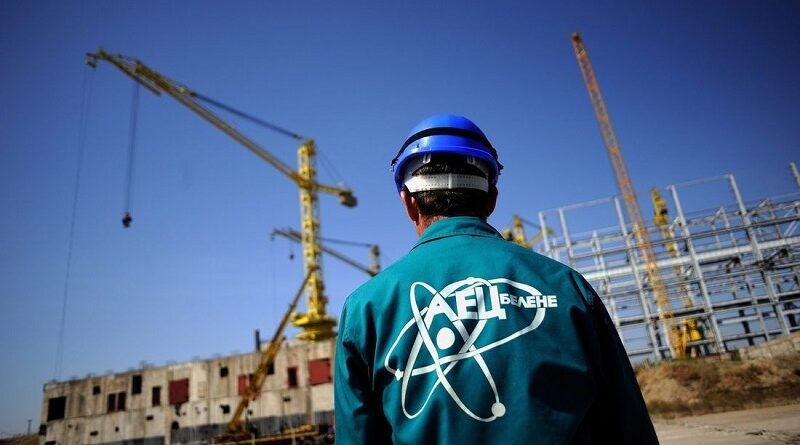 The Bulgarian Minister of Energy seems to have finally given up attempting to resurrect the Belene NPP. From the first moment PM Borisov and Mrs. Petkova started flirting with the project’s restart four years ago, most experts privy to the project shook their heads in disbelief.  Both Borissov and Petkova knew they were boxing above their weight at the worst possible moment.

The Energy Minister and her team maintained some remote semblance of a game plan and a structured process. However, the execution was profoundly unprofessional, admitting a lack of expertise, yet refusing to hire a consultant, without clear terms of reference, milestones, and criteria. The Bulgarian Prime Minister engaged in one of his vintage theatrical performances, trying to please powerful lobbies in Russia and Bulgaria, hoping to kick the can down the road and pass on the hot potato to the next government.

His part in the subsequent episode of the multi-season NPP Belene series followed the original script yet diverted in accommodating the lessons learned. Borisov’s NPP Belene policy followed closely tradeoffs reached during his secret meeting with Putin’s envoy Leonid Reshetnikov. In return for remaining in power – the PM accepted the restart and completion of the two priority projects on Kremlin’s list – Turk-Balkan Stream pipeline and the nuclear power plant Belene.

The COVID-19 and the global recession played a secondary and subordinate role.

The doomed nature of the third attempt notwithstanding, the Belene NPP project added fresh grounds for failure – Bulgaria further sunk to the EU’s bottom of the economic rankings and GDP growth forecasts, undermining power demand projections. The electricity market has given up on long-term fixed-term power purchase agreements. Investing in a twenty-five billion-leva greenfield power generation capacity on the premise of consistent ​​revenue streams from nuclear power sales on power exchanges, lacking large industrial consumers, does not qualify for basic prudence, rather than a premeditated loss. The GoB and the energy minister affirmed that the Chinese and Russian companies are of a different breed, willing to take risks in exchange for geopolitical positioning. But neither Beijing nor Moscow proved suicidal and wasted little time anchoring the condition sine qua non – sovereign guarantee and state support.

A trigger for reviving work on the Belene NPP was the somewhat strange loss in its arbitration case against Rosatom, where part of the Bulgarian team struggled to win the case, while other “responsible” factors negotiated behind the scenes acceptable terms for surrender with Rosatom. This hidden game involved state or other relevant companies withholding valuable information from the defense team, while the prosecution, which could have filled in the gaps, chose to remain on the sidelines.

At the behest of top politicians, Bulgaria ignored winning strategies.

The National electric Company (NEC’s) most crucial defense theory was that in the case of the “contracted” reactors, it was not a simple trade between two equal companies, where managers or the Board of Directors make the ultimate decisions. The grand policy line and even the micromanagement are the work of presidents, prime ministers, ministers. Russia is in command of all political levers. Borissov had an interest in covering up his contribution to the hefty loss of billions of levs paid to Rosatom – the fact that Gazprom’s main trump card in the arbitration case was Annex 12, signed on Prime Minister’s direct orders by the then head of NEK Krassimir Parvanov, disregarding instructions of Energy Minister Traikov.

PM Borissov has been and still is Kremlin’s main channel of influence in Bulgaria. All energy projects, conceived by Parvanov, Stanishev, and Ovcharov, are the essence of Russian president Vladimir Putin’s strategy to corrupt and control Bulgaria’s political elite.

A similar Russian influence matrix emerges clearly also in the new permutation of South Stream – the so-called Balkan Stream. The same adage relates to Belene NPP. The philosophy behind both restarts is a product of the professional expert advice hired by the Russian companies. The level of borrowed wisdom, paid by Gazprom and Rosatom money, surfaced at the time of the final push in the South Stream saga when language consulted and drafted by a law firm contracted by Gazprom were used verbatim in draft legislation reviewed in Bulgaria’s  National Assembly.

The idea of presenting the Turk Stream extension in Bulgaria as an expansion of Bulgaria’s gas transmission network or as a detached local or regional version was agreed with Gazprom experts.

In Belene NPP, the innovation in the approach accounts for the objective range of possibilities for Rosatom as the GoB early on declared its role indispensable while acknowledging the Russian company’s geopolitical constraints and lack of financial resources.  Against this backdrop, the Kremlin proposed involving China, hoping that the two global powers could shield the Belene NPP project and the Bulgarian government from NATO and EU criticism. Thus, the Chinese National Nuclear Company, one of the three operating in this field in China, emerged as the new long-sought ‘strategic investor.’

The new play script also proved irrelevant, and short-lived, reasonable enough to keep the pretense of an ‘ongoing’ project, abysmal in its potential to translate expectations into tangible reality. In exchanges with PM Borissov and Minister Petkova, I shared in good faith that the notion of integrating Chinese money, Russian technology into a nuclear project in an EU and NATO member country, such as Bulgaria, is delusional and suicidal. The geopolitical tensions between the West and China escalated with no check insight. Neither the EU, nor NATO could afford a nuclear project’s economic and security risk in Bulgaria, which could unveil a first of an emerging global Sino-Russian partnership.

The COVID crisis further deepened the mistrust between the West and China. Events in Belarus and Navalny’s poisoning infer new sanctions against Russia and its energy interests in the EU – such as the Belene NPP and TurkStream.

None of what we face today seems a sudden incident but rather a logical pinnacle in an evolution process maturing over the years.

PM Borissov has always preferred tactics over strategy, very much in line with Putin’s know-how in governance. I doubt the Bulgarian PM ever believed in his chances to breathe a new life and validating a no-go project such an NPP Belene. However, he has an interest in sustaining the appearance of work-in-progress both to escape the inevitable write off of billions in the balance sheet of NEC, which could have ended up as his bankruptcy legacy and concurrently preserving one more line of interest and leverage with the Kremlin. In his mind, the bargain – a few tens of millions of sunken levs in return for Moscow’s leniency – was worth it

The money lost in this staged political theatre is petty cash compared to the hundreds of millions in the past. The deep concern now is the irreversible time wasted in not parting with the big-bang socialist approach, where the government invests in grand projects which inevitably end up as corruption champions.

Both the GoB and NEC missed an exclusive opportunity to test options for the monetization of Belene NPP assets – via sales, investment, or storage for later date use. The potential 3,5 billion leva loss hangs like a Damocles’ sword over the whole energy sector’s fate, denying much-needed resources to restructure and modernize.

Some 34 years later, Bulgarians find themselves once again stuck in the minefield and a deadly mix of incompetence and grand-posturing that originated in totalitarian times and were revived by Zhivkov’s disciple Boyko Borissov – a cycle of almost chronic collective lunacy at the top, in which the hopes and wellbeing of generations of Bulgarians perished. 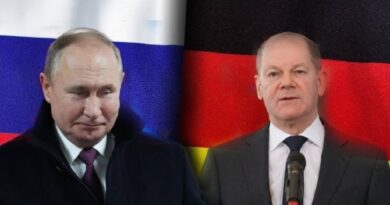 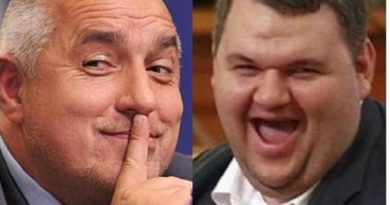 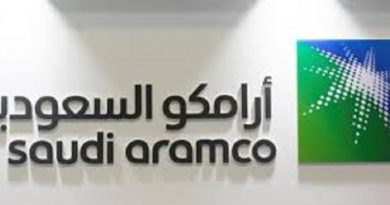