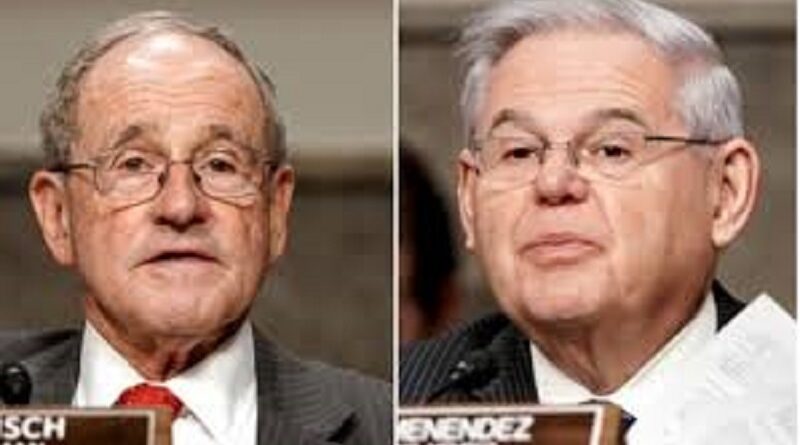 Their argumentation base is deeply rooted in Soviet and modern Russian propaganda sets. The last time a senior US Sofia-based diplomat criticized Borissov’s Government, help came from the Russian Embassy, a move that further embarrassed GERB.

This time a variation on the classics “oh, why are you beating American blacks” was used, betraying a dire lapse of imagination.

Borisov seems to imply that he might contemplate a policy change if the West proceeds with the criticism. If one rewinds his foreign policy teams from Borisov’s first, second and third government, a clear trend of fading Atlanticism is visible.

The Bulgarian PM suggested such a course of actions when a visiting US senior diplomat started asking tough questions on the Balkan Stream. Anyone who knows Borissov will attest he is not a fighter (has too much to lose) but rather a balancer, and coming to terms with the US is quintessential for his balancing acts. While Borisov has neither the resources nor the will to carry out a radical detour of Bulgaria’s foreign policy away from the US and the Anglo-Saxon West, his superiors in Bulgaria’s post-communist setup have.  If push comes to shove and their control of the corruption and dependence networks with Russia, exemplified by the Turk Stream, is jeopardized, the Guardians of the Model could contemplate such a policy shift in line with Hungary’s Orban.

The prime minister’s avatars sound genuinely pro-Kremlin criticizing President Biden for his return to interventionist politics, for lack of press freedom and violation of human rights in the US.

Borisov’s media proxies are expendable, mere human fuses. Nominally they do not represent GERB or Borissov in formal capacity, which allows easy distancing as not representing the views of GERB, its Government, or Borisov. Although their talk of standing up to the imperialist West is intentionally loose, it reflects genuine perceptions and reasoning within GERB’s elite.

Avatars are easy to call off and activate.

The Bulgarian PM’s top media proxies do not command any moral height to justify public lecturing oc foreign politicians on a wide range of internationally recognized deficits in Bulgaria’s democracy. Their public records are far from impeccable. Borisov’s propaganda man’s current job as CEO of a media channel seems an odd preaching pulpit. TV Europe channel is owned by an arms dealer, implicated in the novichok poisoning of three Bulgarians by GRU agents – the so-called Gebrev affair.

The ruling GERB party can hardily escape prime responsibility for the scale of indigenous corruption, the lack of the rule of law and media freedom – resulting in 111th place in the press freedom index. Therefore, the US senators’ statement is factually correct. Engaging Borisov’s lieutenants to respond with personal attacks and intrigues against respected US top politicians, denotes Borisov’s break with reality.

Taking sides in American politics for a Bulgarian PM and his proxies carry its risks, notably when responding to a bipartisan demarche. While poor English command might explain the proxies’ claim that the Senate Ethics Committee has “sentenced” Menendez, it is an inexorable act when part public diplomacy.

A former minister and a deputy minister for Foreign Affairs, in charge of Bulgarian-US relations, questioning in public whether the senators’ statement reflects official US policy line is an absolute nadir in professionalism at the MFA.

Borisov’s reaction is a public display of panic, crisis management at its worst.

The advice he has received from lobbyists and US advisers has helped him navigate the Turk stream via the minefield of American sanctions. Yet Borisov has succeeded, where Chancellor Merkel has failed.

The Senate Foreign Relations Committee and the US State Department take centre stage in US sanctions policy against Nord and Turk Stream – 2. Borisov and his avatars have been ill-advised that the pipeline is an accomplished fact. It is not.

Getting personal against senators on bilateral policy issues is counterproductive. If Borissov and GERB remain in power, they will need to interact with US institutions, including the Senate Foreign Relations Committee. Both senators are currently considering a new sanctions’ list in coordination with Secretary of State Blinken and the National Security Council‘s Jake Sullivan, potentially targeting Bulgarian nationals and companies.

Worth reminding Borisov and his media lieutenants Bob Menendez’s words after the court declared a mistrial: “To those who were digging my political grave so they could jump into my seat, I know who you are, and I won’t forget you.” 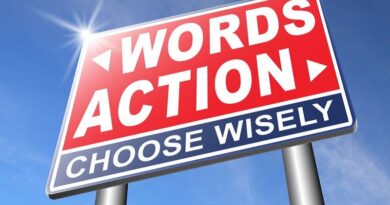 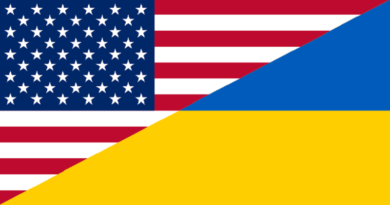 Ukraine’s only option is security self-sufficiency 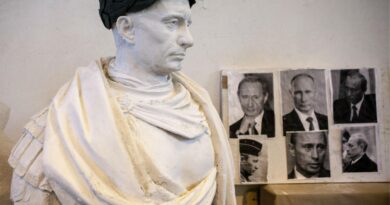 A regime change in Moscow?